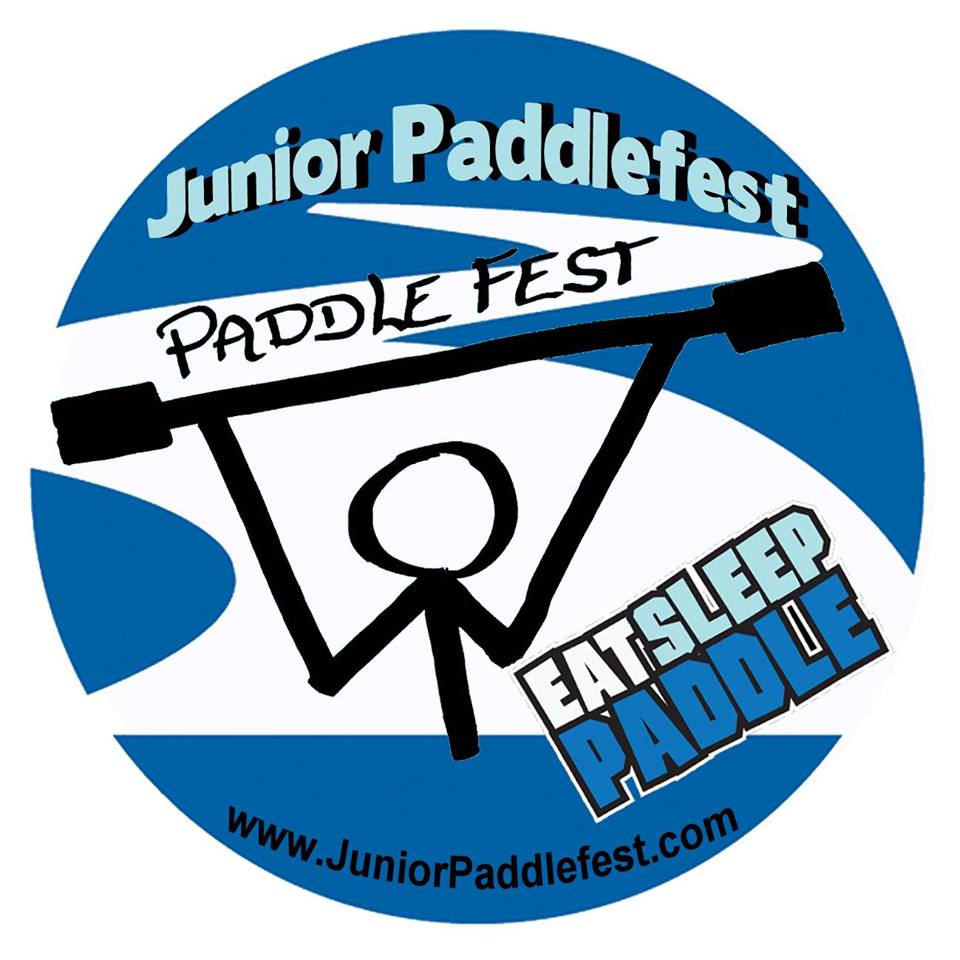 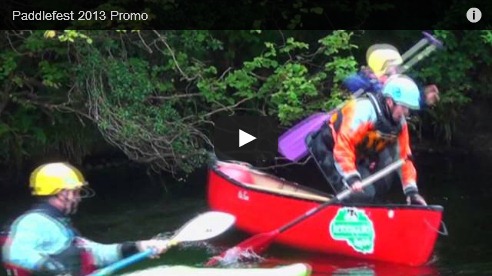 Whilst still messing around in competition boats, I decided to try downriver racing boats, even competing in a Lower Liffey ranking race,

didn’t place anywhere but, great fun. Whilst I was dabbling with the

Wavehopper at the time, which was the only WWR boat that I could get my hands on or afford, the realisation of the skill that I had drawn from other elements of the sport became very apparent. This is where the original thinking behind Paddlefest began.

At this time I had also taken on Open Boating and the old saying of ‘half the paddle and twice the man’ is true in open boating, brute force and

ignorance will get you nowhere fast you have to use the flow so much more to steer those beautiful boats. When you paddle one of these craft in a straight line, the angle of attack of the blade shaft is reminisce of amarathon stroke, yet when you want to turn you really have to get your sweeps like in a river boat.A friend of mine introduced me to Sea kayaking and it was like a kick back to my school years. They handle like Marathon Boats and Down river racers. You have to edge the same, the stroke is the same. Happy days.Marathon paddling on the open sea! Big waves like in a river! Sustained adrenaline, the constant changing scenery, wildlife, caves, I am so there! You put all of these adaptive and honed skills that you have learnt fromall the aspects of kayaking and canoeing, put them in a washing machine and turn it on, full spin. The result is the physical torque and power of the Freestyle discipline, 0 to 100kph in three seconds. Thankfully for me I had a little bit of knowledge and muscle memory from the other disciplines,and so when I got into the washing machine and went for a spin, I survived, a little bruised, colour faded but all in one piece. Whilst learning

to cartwheel I heard the expression ‘double pump’ I asked for

transfer the energy from the paddle pushing the hull. I thought to myself,this is nothing new to me, I do this all the time on the horizontal plane

when I’m in my river boat, a skill which I took from my marathon days.

The concept of Paddlefest is to try and expose young paddlers to the disciplines, and to try and impinge on them the diversity of the sport but,also how all of the aspects of the sport are interconnected and help the mover all to tweak, tune and hone certain skills in isolation and then bring them back to their chosen area. Remember, from a recreational stance,the more honed your skill and strokes, the more enjoyable the experience. From a competitive stance, the difference between first and second place, winning the sprint at the start of a match, making that splitwheel could be as little as a 100th of a second or having a more effective stroke. This extra edge can be achieved by diversifying your training and honing a skill that you can practice in isolation in another discipline. ‘The proof is in the pudding’.

In 2004, I began to get involved with the juniors in Wild Water Kayak Club through the pool sessions. At that time working with John Healy, we ran pool sessions right through the winter months right up to March 2005.During those sessions the emphasis was on basic strokes. It didn’t matter

so much if the stroke worked properly, just once it was technically sound.From March, the students worked with coaches like Martin McCarthy,Colm Ryan and Adrian Barber, all respected coaches in their disciplines.The students were exposed to all aspects of the sport over the summer months. They where exposed to boating and surfing too and all of this combined has laid the foundation for the next generation of Athletes.You only have to look at some of our national team members across the competitive spectrum. They are members of WWKC, the pathway works. Around 2007 I was introduced to Lar Burke, who had taken over from John Healy as the junior officer in WWKC. The juniors were heading away on the annual junior weekend away, and if memory serves me right, they were heading surfing in Sligo. The following year, Lar was arranging the weekend away and having knowledge of the Hidden Valley site in Wicklow, I suggested that he try there for a change. I was there for the weekend and following a marathon river trip with Canadians and riverboats, seven hours in total, I began to think.Following that weekend, the concept of Paddlefest began to form in my mind, drawing from years of experience and seeing how this would be beneficial to the juniors, I approached Lar with the Paddlefest concept.From the early days we knew that this was bigger than us both, it was bigger than WWKC, and this would have great benefits for all juniors from all clubs. Whilst Lar undertook the Administration side and I looked after the operational side of things, the success or failure would depend on the input of the many volunteers that so kindly gave up their freetime,.Paddlefest is bigger than two people, it is bigger than one club,Paddlefest is a combination of a lot of factors and people coming together to help develop the sport, to learn from each other in a controlled and safe fashion and to take things to a new level. The ramifications of Paddlefest will leave a legacy on the paddlers of the future, it is up to you to continue the legacy.The benefits of cross training between disciplines is of vital importance to the overall development of the sport of canoeing and to the paddler as a whole. Failure to acknowledge this will result in a lot of paddlers failing toachieve their maximum potential and development.

Herein lies the Origin of Paddlefest