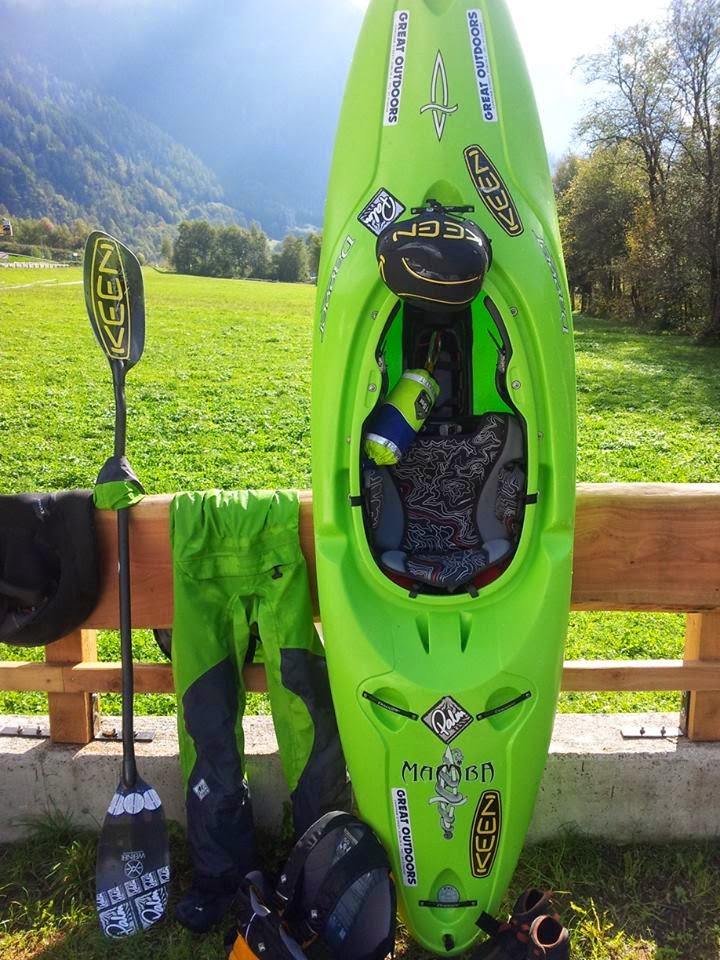 
Over the past week I’ve really had a great opportunity to put together two of the biggest selling boats the Dagger Mamba 8.6 and the Burn 3 XL.
On paper the sizes are more or less identical but on the water theirs some really nice differences.

First up the seating the dagger contour seat really set the standard on boat outfitting. With its easy adjustment and leg lifters it really is difficult how the burns new Connect 14 can get close. 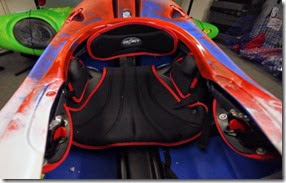 But once seated the Burns seat (which I have a strange feeling has been the P&H seat for a while now) has a really nice feel to it, it just curves up at the rear to take much of the support off of your backrest and channelling it through the rear of the seat. The functionality of the burn seat allows it full motion if you spend a bit of time on day 1 setting your boat up it will reward you. You cant dance in shoes too big, its the same with your boat. 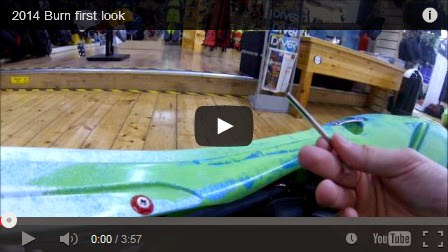 My favourite option on the connect 14 seat was to unbolt it completely before redrilling new holes right where I wanted them meaning I could lift the seat keeping it level instead of the tipped up feeling from just lifting the front.
Its a well known fact the mamba isn’t the lightest beast you see the airport staff run for cover when mine rolls through the door so knocking down from 27kg to 23kgs is a nice difference for carrying from Mamba to Burn.
On the water I suppose is what tells the story. The burns sharp rails have always let the burn play, surfing waves like no other creeker. Then carving across the flow and hitting eddies with precision and perfection where it used to trip up was with sideways cushions and curlers the nose used to get pushed around a lot making it tougher to carry its speed. The new burn has a much more pronounced rail right up to the nose this lets the burn really grip and hold its line, and importantly carry its speed in the process.
I used the XL Burn as my race boat for the marathon course at King of the alps for this reason. The lighter boat and better tracking just felt good really quick and meaningful. 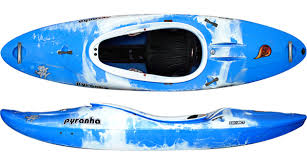 The Mamba with more bow rocker and slightly rounder hull makes it much more manoeuvrable having paddled the mamba a lot over the past year I’ve found it predictable and safe I know and understand what its going to do and on the steeper race course I could really trust it to ride through with its bow held high.

I’ve found personally the mamba loves to be on its rail. I probably paddle with the boat over on one side or the other more than I do with the hull flat. With the boat heeled over the nose just wants to lift and drive with the burn I had to put in a bit of work to get it up on its rail then keep it without tripping but with the nose rail the burn paddles well whilst flat.

I pushed the Burn down a high volume Vent and Oetz in probably the highest level id paddled those sections and the big curlers and  breaking waves were no match for the burn punching everything with ease and staying on line. I suppose I couldn’t fault it but having to work all the time to load a rail to ride a wave I just felt the Shiva or the mamba would be better suited to this style of paddling.

Hands down if you want to cruise a river with style and perfection the burn is your baby  if if you want to launch the drops and huck it probably look at the Shiva and if your in for a safe secure predictable ride give the mamba a go.

I’m lucky to have paddled all three on various rivers from class 3-5 and found them all to work in their own way.
If in doubt…. demo! I cant tell you what will work best for your local spot but think of what your paddling 90% of the time and not what your going to be at once a year. Whatever your choice outfit it and get out and enjoy it!
Ciao
AD