So to everyone who actually looks at this which I know are a few, just a quick apology things have been slow without an update since August,

I can tell you now lots of things have happened since,

– First big change is that I’m back at I-Canoe

Most of you know this already but for those who don’t it was a personal decision to leave Great Outdoors and I again thank them and wish them the best for the future but sometimes its got to be what’s best for me.

Coming back to I-Canoe has meant I can focus again on just kayak equipment which is what I love, its given me plenty of time back which I’m managing to fill with both holidays and puppies.

So a change in store and a new sponsor on board, I’ve moved to Yak Adventure paddling, another company based in Gosport (my hometown) and the first company to ever support me so really looking forward to working with these guys in the future. 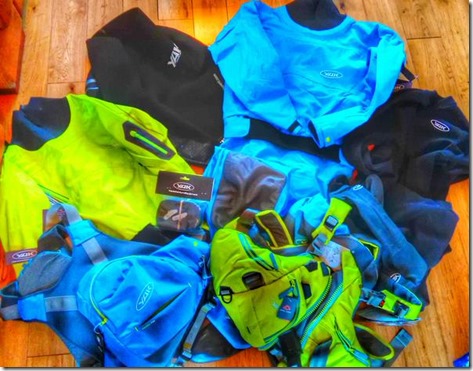 Obviously another trip away which has been great but with shoulder surgery still looming I’m not doing a whole lot of paddling,

So this was just a short update to say hey I’m still alive and Il have some more exciting updates in the future.

Here’s a video I put together of a summer trip in Switzerland on some amazing rivers with some amazing friends.